Joint Honours in Feminist and Gender Studies and in Political Science 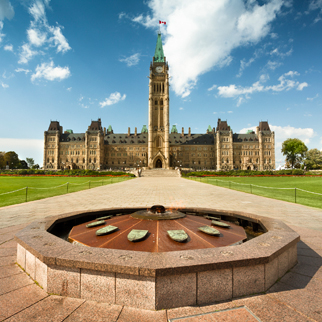 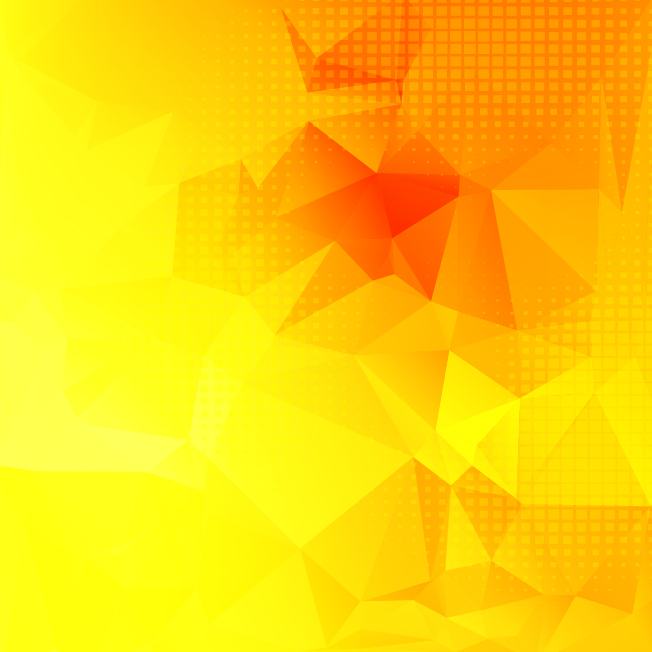 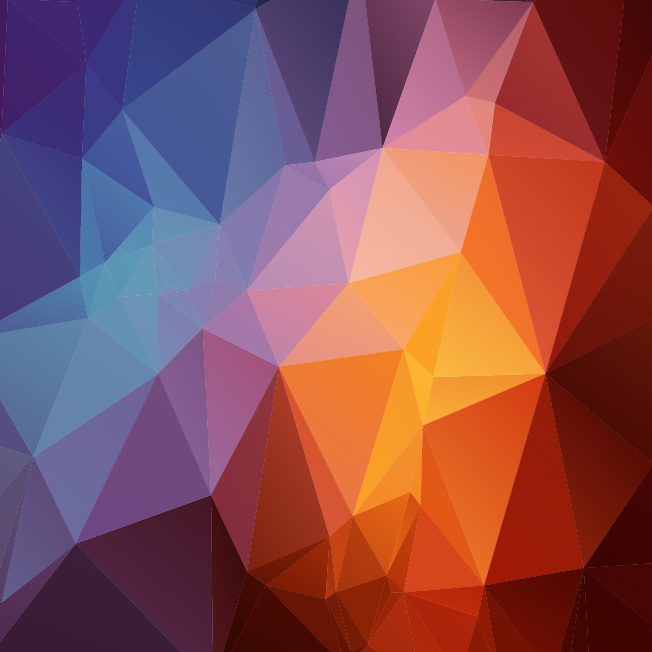 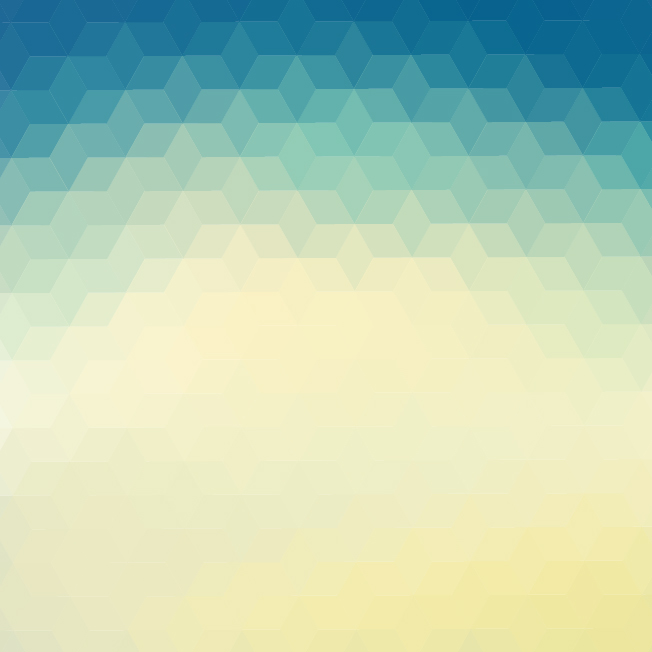 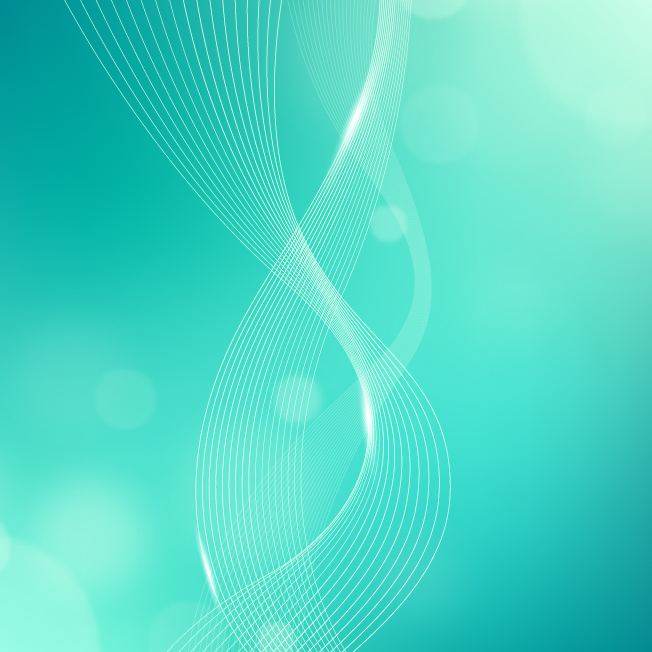 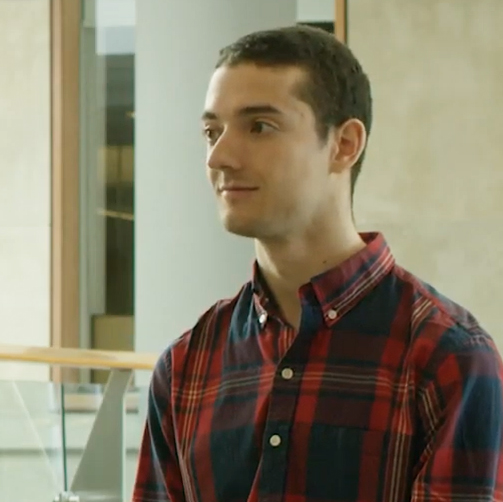 As a future student, you’ll find everything you need to complete your application to an undergraduate program and learn more about the University of Ottawa.

Come on-site for a visit during our open house. It’s the perfect opportunity to get answers to your questions in a welcoming and vibrant atmosphere.

How would you like to spend a day with us? This one-day program allows you to attend a class, meet students, advisors and professors.

Learn about the experience

Political science studies power, the key principles of living together and the differences among political regimes. It examines the state, institutions, collective action, distribution of resources, conflict resolution, the role of ideas, international relations, and globalization. Political science covers all political levels from the local to the regional, provincial, national and international level.

Our programs offer solid training on pivotal issues such as citizenship, federalism, minorities, First Nations, political participation, political economics, public policy, globalization, the state, ethics, and democracy. A discipline open to many theoretical and methodological approaches, the School of Political Studies focuses on critical reflection and experiential learning both within and outside the classroom.

At the School of Political Studies, you will have an extensive choice of courses in four distinct subfields of the discipline: political thought, Canadian and Quebec politics, comparative politics, and international relations and global politics.

This program provides students with international opportunities as of their third year of study.

"We follow politics on every media, every day, but in Ottawa, you get to see politics play out before you. Politicians come to campus regularly - members of Parliament, ministers, ambassadors. It is a huge advantage for students in my program of study."

“I chose uOttawa because it provided me with a chance to continue my studies in French Immersion while also allowing me to live and work in the National Capital region. I have always been interested in current affairs, and studying political science in the very city where our federal politicians conduct their work every day was an opportunity that I could not pass up!”

Our videos are often available in one language, however, we always try provide closed captioning in French or English.

The Social Sciences (FSS) and Vanier (VNR) buildings will be open Monday to Friday from 7 a.m. to 10 p.m.

Thank you for your patience and collaboration.