Why Sociological and Anthropological Studies? 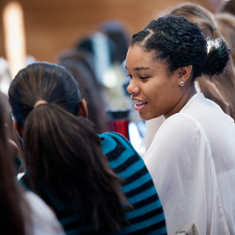 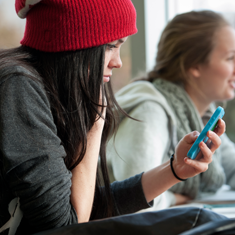 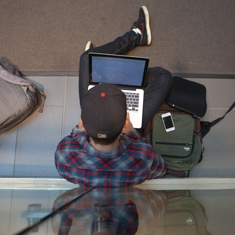 School of Sociological and Anthropological Studies

Please note that during the Covid-19 pandemic our services and our personnel are also available by MS Teams and by email.

The Social Sciences (FSS) and Vanier (VNR) buildings will be open Monday to Friday from 7 a.m. to 10 p.m.

Thank you for your patience and collaboration.