Faculty Updates
Impacts of COVID-19 on Learning, Teaching and Research. 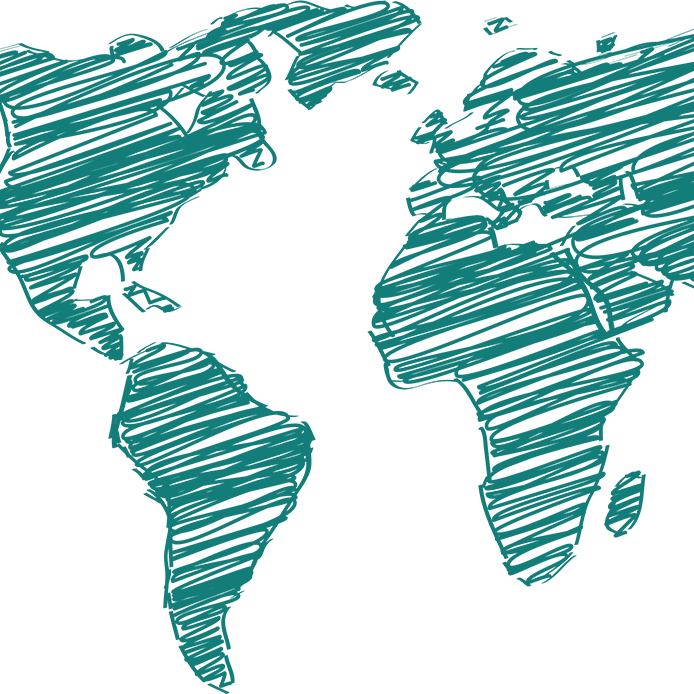 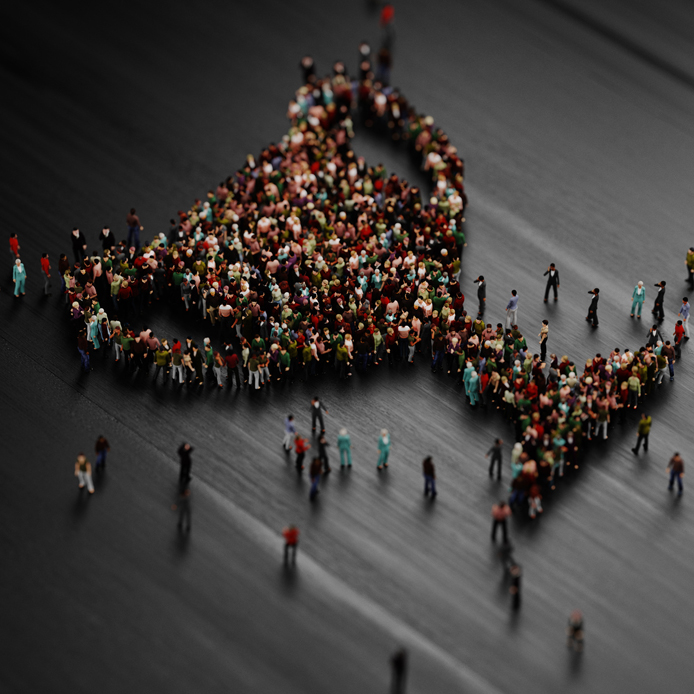 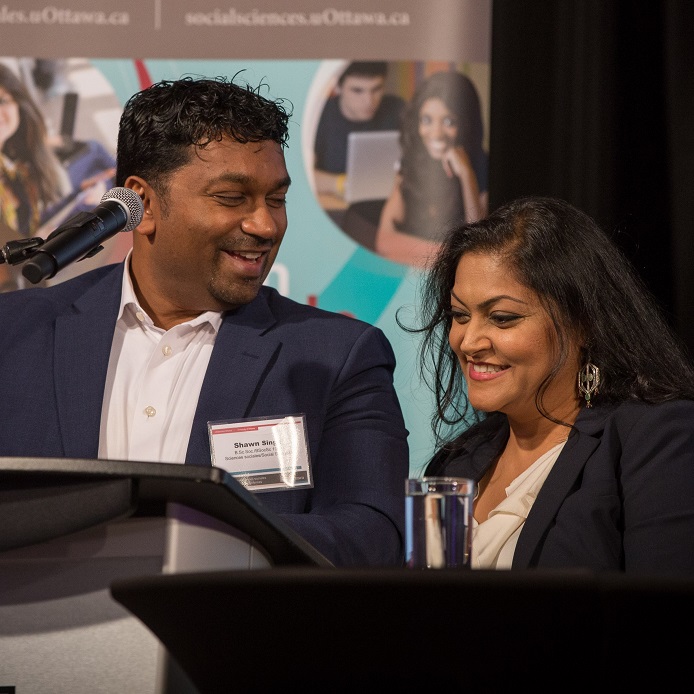 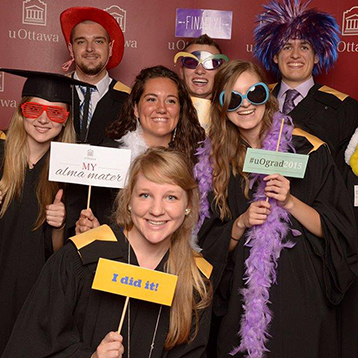 Launch your career with uO2.0! 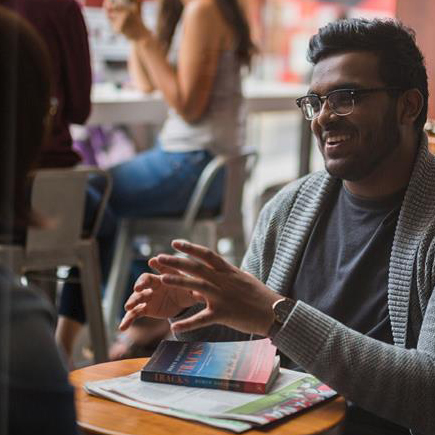 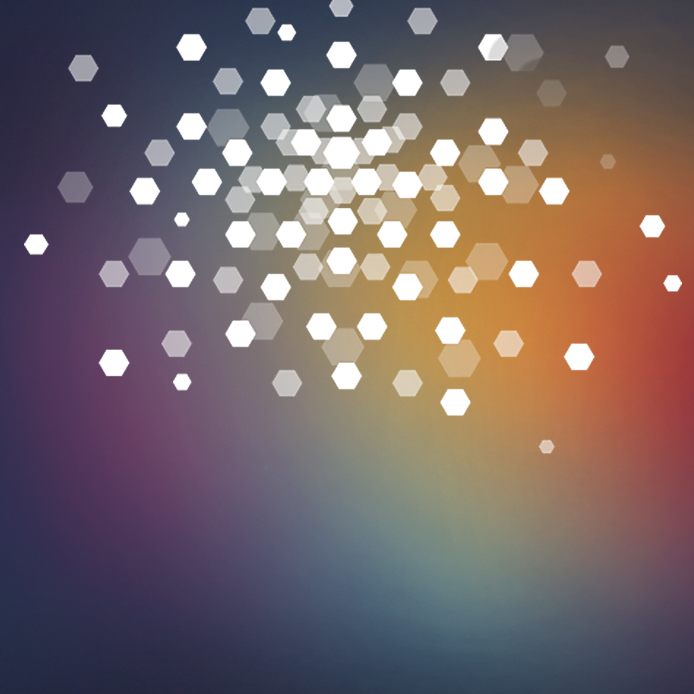 Shawn Singh is currently General Counsel and Chief Compliance Officer at DW Partners LP, a New York firm that manages billions of dollars in assets. Previous to this, he worked as an associate at several law firms in New York, including Fried Frank Harris Shriver & Jacobson LLP, Dewey LeBoeuf LLP, and Fulbright Jaworski LLP. Prior to his successful legal career, Shawn Singh worked as a private banker in Nova Scotia. In addition to receiving several business awards, he is the recipient of the Commonwealth Leadership Award and the Governor General's Award for Excellence. In 1998, Shawn Singh graduated from the University of Ottawa with a BSocSc in political science and sociology before going on to earn a JD at the Brooklyn Law School in 2002.

In December 2012, Sam Boutziouvis was named Vice-President of Government Relations and Multilateral Development Institutions for SNC-Lavalin Group Inc. In this position, he manages the company’s relationship with the Government of Canada and maintains ongoing relationships with national and international industry associations and multilateral development institutions. Sam Boutziouvis has also held positions with the Canadian Council of Chief Executives, culminating in over twenty years’ experience in this field. He graduated from the University of Ottawa in 1983 with a BSc in biochemistry, and in 1984, he went on to earn a BSocSc in economics, before graduating from Carleton University with a master’s degree in public administration in 1987.

Duane Green is Managing Director (Canada) at Franklin Templeton Investments Corp. where he is responsible for overseeing the strategic direction of the business, including marketing, and the corporation’s  subsidiary, Fiduciary Trust Company of Canada, of which he is president and CEO. As such, Duane Green serves on the boards of both firms. Prior to joining Franklin Templeton Investments in 2004, he worked as vice president for an international insurer. Duane Green currently serves on the Board of Directors of the National Ballet School of Canada. He graduated from the University of Ottawa in 1994 with a BSocSc in economics.

After over 20 years in industry, Charles Garneau founded Le Black Box in 2011, a business-to-business sales management coaching practice. His career includes over 10 years’ experience with Bombardier Aerospace as well as experience as a partner with Sales Performance International-Canada. He also served as special advisor to the team that negotiated the Canada-U.S. Free Trade Agreement and as Chief of Staff for Quebec’s Minister of Industry, Trade and Technology. Charles Garneau graduated from the University of Ottawa with an Hon BSocSc in economics in 1976 and went on to pursue a master’s degree in economics and economic history at the University of Toronto.

Dr. Steven Stein is a clinical psychologist and the founder and CEO of Multi-Health Systems (MHS), a leading psychological test publishing company. MHS produces the world’s premier emotional intelligence assessments, as well as other leading psychological assessments. He is a former assistant professor in the psychiatry department at the University of Toronto, as well as a former adjunct professor at York University. Dr. Stein has authored and coauthored several books in his field, including the international best-seller The EQ Edge: Emotional Intelligence and Your Success, along with Make Your Workplace Great: The 7 Keys to an Emotionally Intelligent Organization; The Student EQ Edge: Emotional Intelligence and Your Academic and Personal Success; and Emotional Intelligence for Dummies. Throughout his career, he has provided consultant services to several major organisations, including the Canadian Armed Forces and American Express, and has worked with reality TV shows such as Big Brother Canada. Dr. Stein earned a master’s degree in psychology in 1976 and was awarded a PhD in clinical psychology from the University of Ottawa in 1978.

Please note that during the Covid-19 pandemic our services are available by telephone and by email.  Upon request, you may also schedule a telephone appointment with an Academic development and retention specialist.  The FSS and Vanier buildings are currently only open Monday to Friday from 7 a.m. to 7 p.m.
Thank you for your patience and collaboration.