The mandate of the Centre on Governance is to work with organizations to better understand governance mechanisms in order to analyze implementation problems and provide better services.

Learn more about the Centre 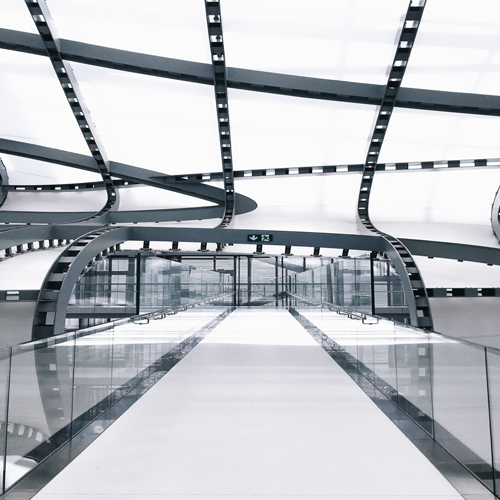 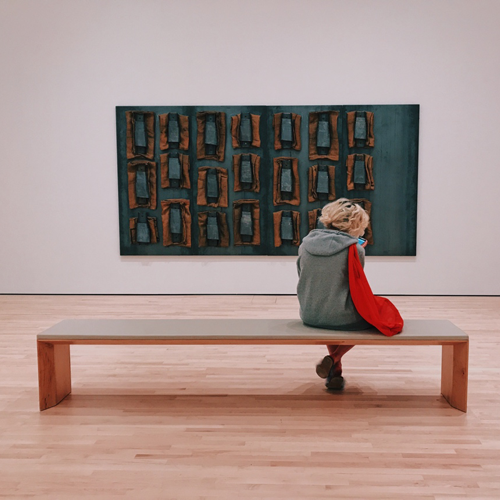 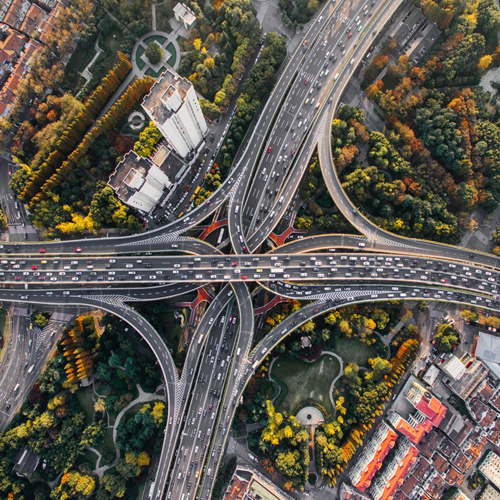 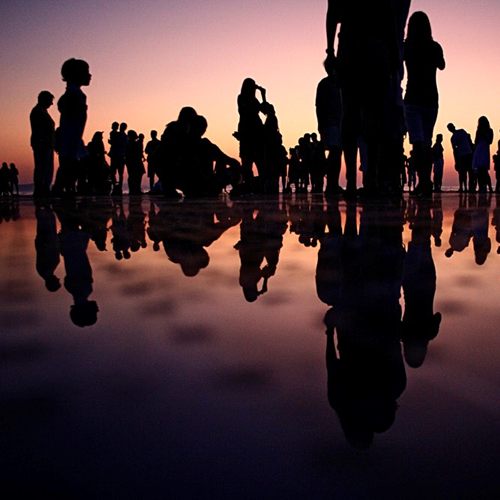 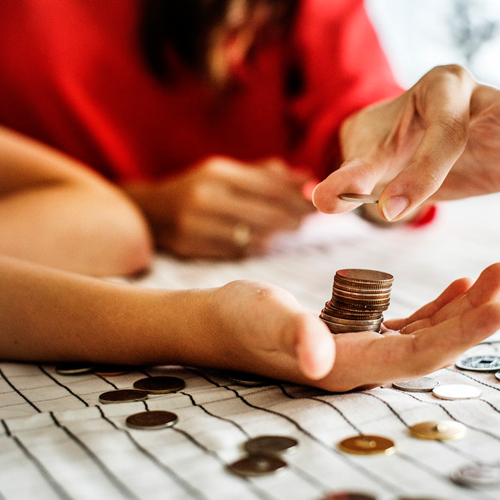